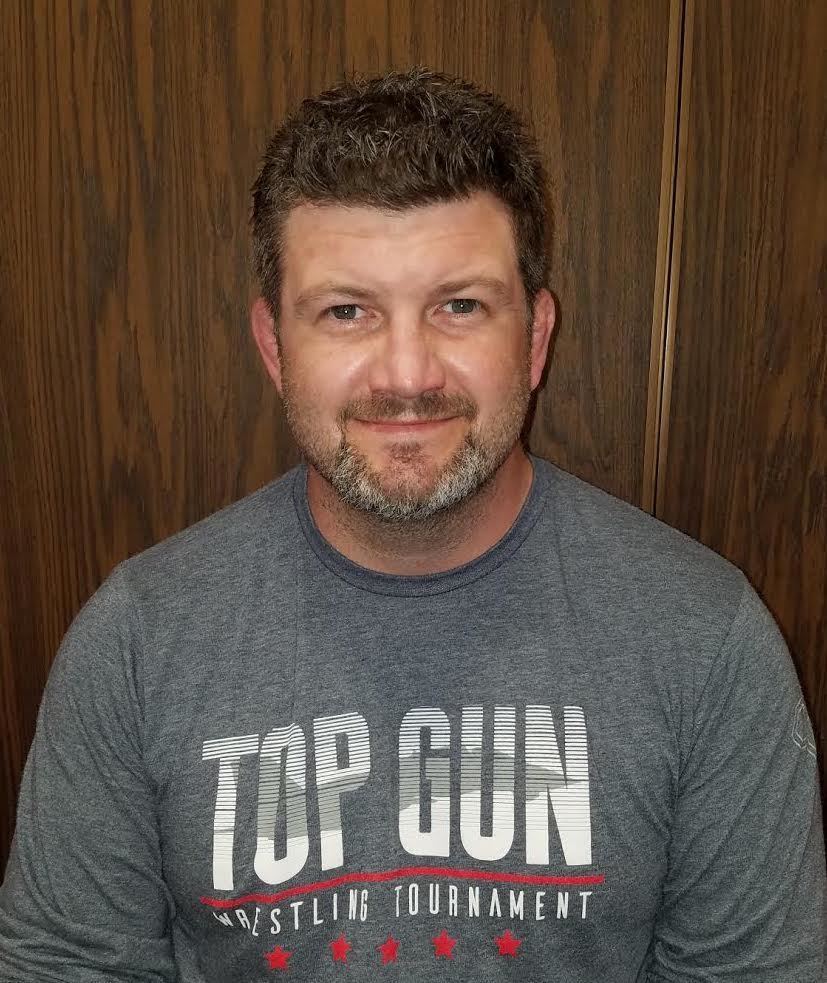 ALLIANCE, OHIO – (May 5, 2021) – Craig Shaw has resigned from his position as the Alliance High School varsity wrestling coach effective the end of this school year.

“Craig came to Alliance and changed the entire culture of our wrestling program in a short period of time,” said Mike Schott, the Alliance City Schools athletic director. “His commitment and love for the sport of wrestling will have a lasting impact on all of us at ACS. He will be deeply missed and hard to replace. We really appreciate what he has done for our kids and the wrestling program at AHS and wish him nothing but the best.”

Along with coaching the wrestling team, Shaw has been an intervention specialist at AHS since 2012. He worked hard to establish trusting and friendly relationships with parents and his colleagues.

The search will begin immediately to find a wrestling coach that will be a good fit to continue leading the team to success.