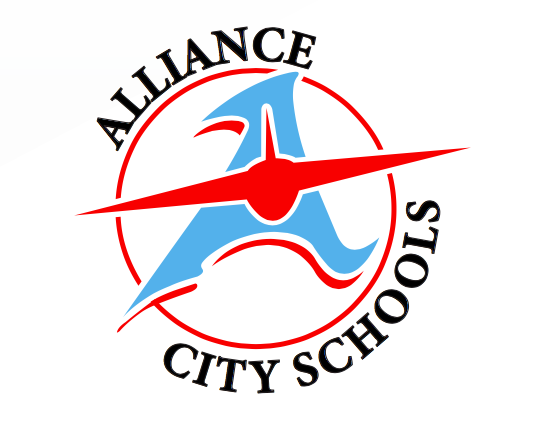 Educational and community television stations and schools from Ohio, Michigan, Pennsylvania, Indiana and Kentucky submit over 200 entries in 24 different categories each year. A team of 38 judges from community stations and teachers from schools judge the videos. Due to the current times, the plaques and awards will be given out at a virtual ceremony in October.

“We are proud of our staff and students for the work they produce and competitions are a great way to gauge our programming qualities and learn from other videographers and programs,” said Kyle Schwarz, director for Channel 1022.

The awards and annual festival is named for Philo T. Farnsworth, the father of modern television. Philo was born Aug. 19, 1906, on a farm near Beaver City, Utah. As a youth in 1922, Farnsworth first revealed his scientific ideas for an all-electric television system. He later established an electronics laboratory in Fort Wayne, Indiana, where he succeeded in turning his dreams into reality by inventing the first receiving tube for television transmissions.

Spectrum Channel 1022 and the AHS Media Arts students take part in the festival each year.