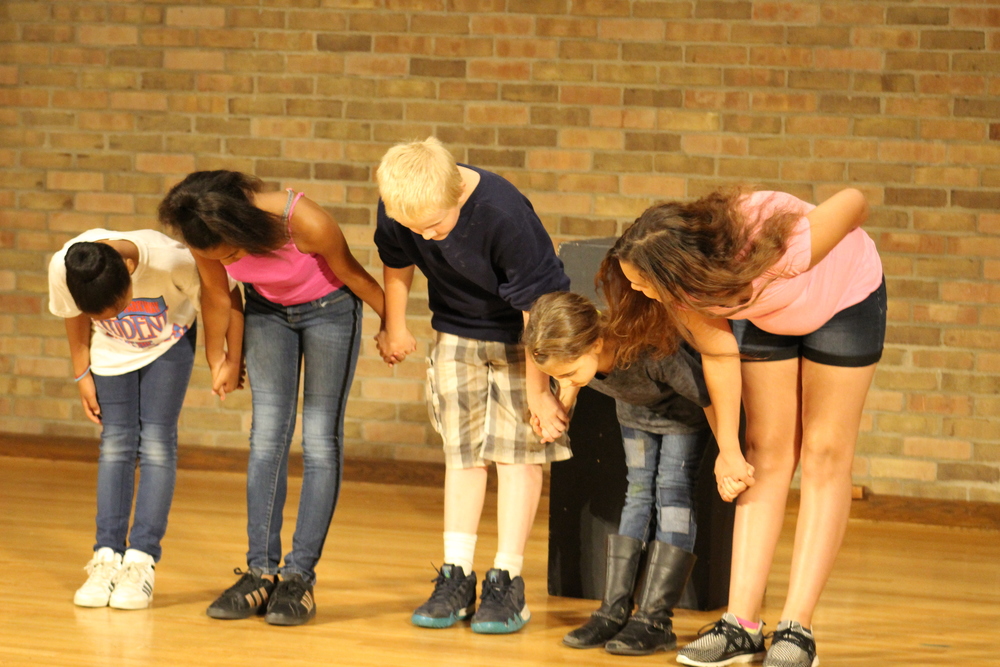 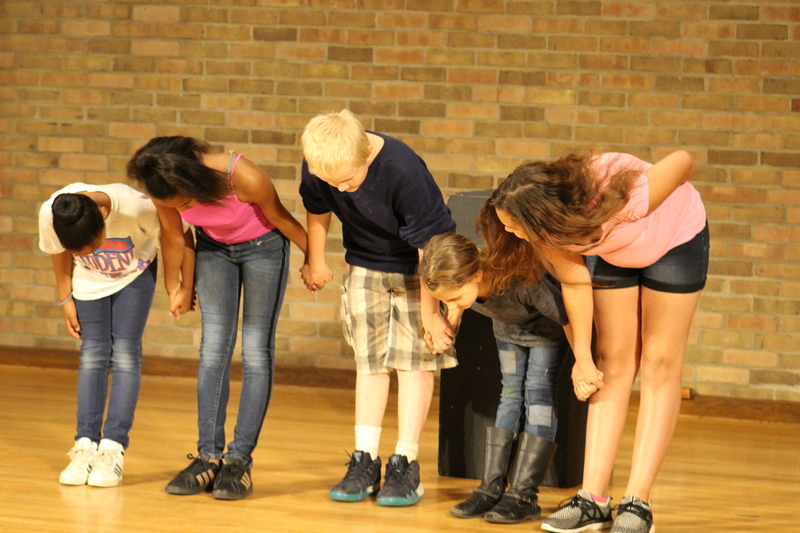 The Summer Explorers Program students took to the stage Thursday to perform Shakespeare works they had learned over the last week.

Led by University of Mount Union’s Theater Professor Kevin Kern and sponsored by the Greater Alliance Foundation and Synergy Alliance, students were able to study Shakespeare and be a part of a live performance for the first time during Summer Explorers.

Summer Learning Loss, as it has been coined, is felt worst by students in a lower economic bracket and can put students years behind academically by the time they get to high school.

Alliance City Schools students benefit from the program by doing activities they enjoy and learning at the same time. Older students and volunteers guide them, creating a mentor/mentee relationship.

Students are taken on field trips weekly, given lunch daily and transportation is even provided.

In the past students have not only retained knowledge in math and reading, but also made improvements during this summer program.

Each year the attendance grows and so do the activity offerings. One of the new studies was the Shakespeare chapter. Students proudly performed on stage and presented their memorized lines in front of an audience at the University’s Performing Arts Center- a first for many of them.

Great job students, and thank you to the sponsors and partner organizations of the Summer Explorers Program! 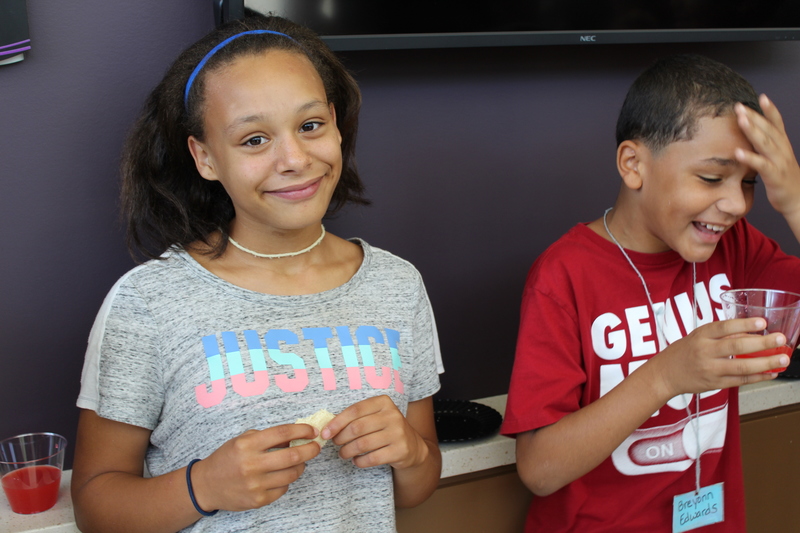