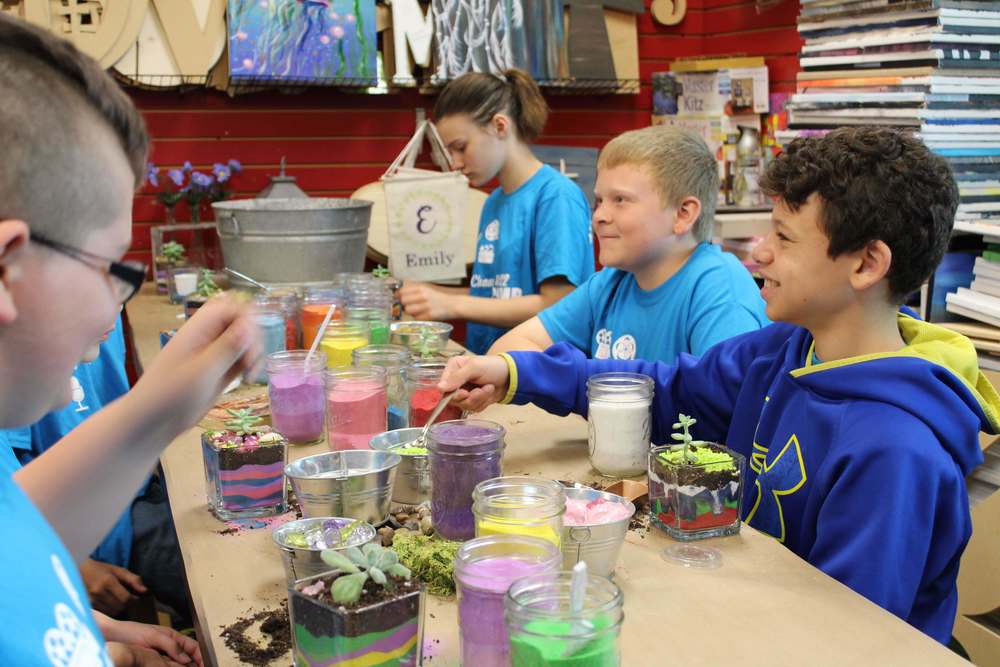 Middle School students who attended the camp in the Media Arts room at Alliance High school learned to use studio and remote equipment to film shows.

According to Director Kyle Schwarz, “It’s a great opportunity for boys and girls to ‘get their feet wet’ , so to speak, as they learn what’s it’s like to work at a tv station.”

The camp is run by Spectrum Assistant Director Molly Schafer and other staff members, including current Media Arts Students.

Highlights included filming with green screen technology and editing . The students said they also enjoyed remote shooting at Hot Pots, where they  created a number of crafts, including a film photo frame,while shooting Artist for a Day episodes. 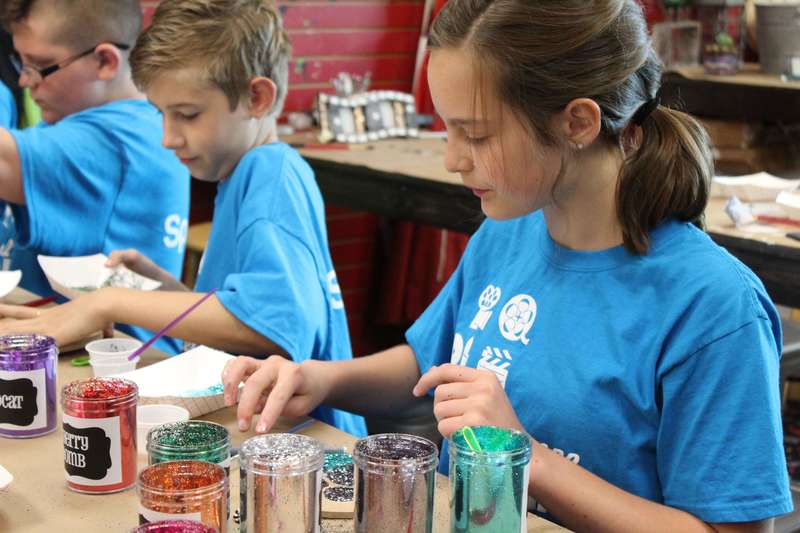 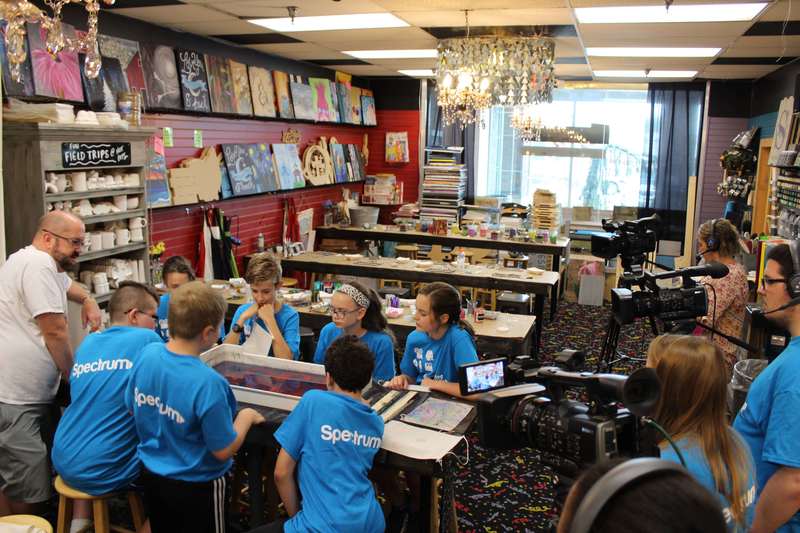 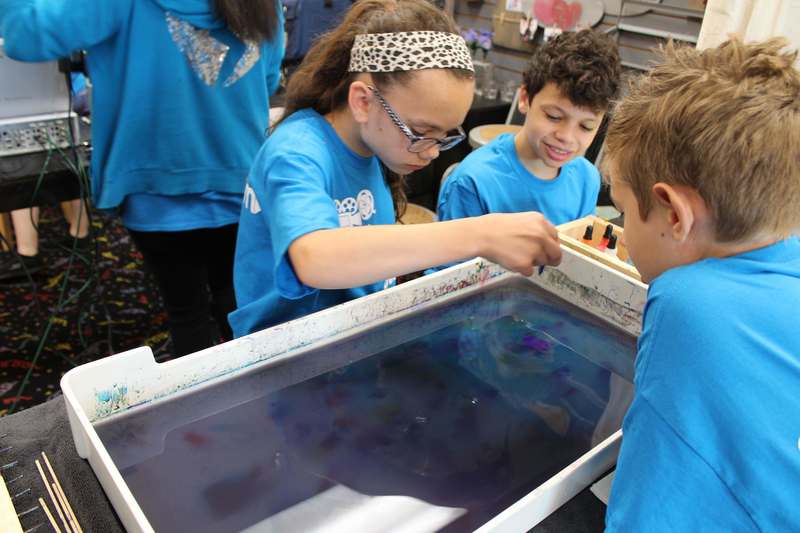