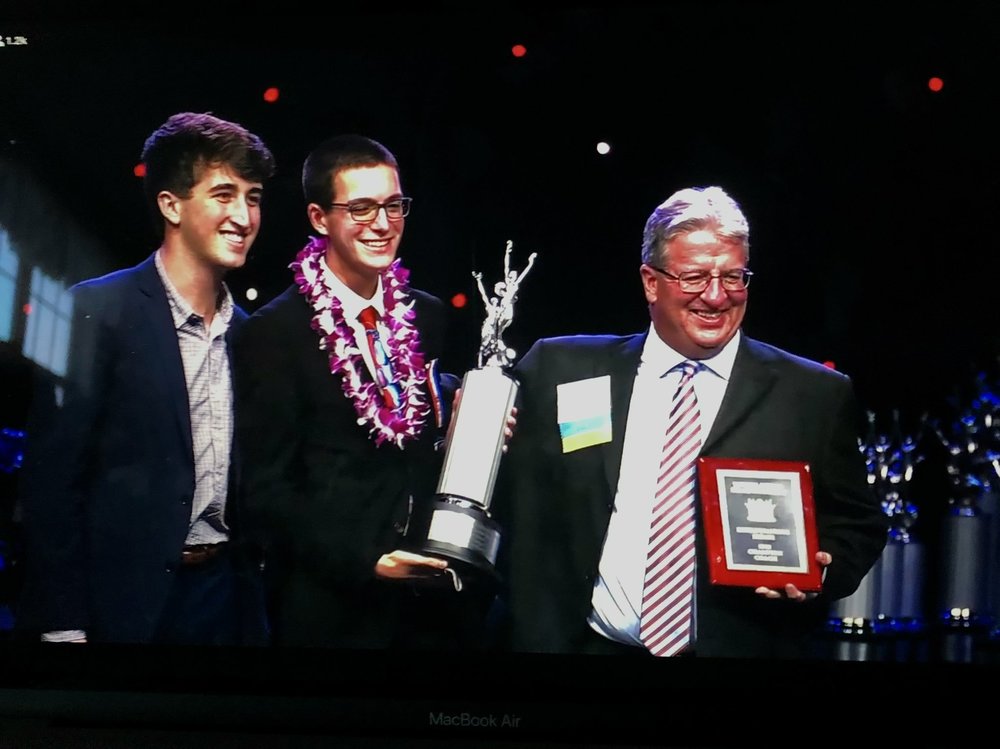 Jordan Schwartz: The 2022 Run for the Roses

On May 7, 2022, America watched as an unknown jockey, Sonny Leon from Northeast Ohio, rode an 80-1 long shot to victory in one of the biggest upsets in Kentucky Derby history. 40 days later on June 17, 2022, America and additional countries watched as an unknown Extemporaneous Debater, Jordan Schwartz from Northeast Ohio, defied even greater odds as an incredible longshot to achieve a National Championship minutes away from where Sonny Leon’s accomplishment took place! Call it the year of the long shot, call it what you want. For the audience who watched the junior debater begin competition against 880 of the best debaters in the world and emerge victorious, they knew they were seeing something special!

Alliance High School had already defied the odds in its inaugural season when then-senior, Matthew Eversdyke, became the program’s first National Qualifier. Pandemic restrictions canceled the in-person competition scheduled to take place in Des Moines, Iowa. We were bouncing out of our “Zoom screens seats” when we watched Matthew break from prelims in Lincoln-Douglas Debate during the online competition. One of the last things Jordan did before NSDA Nationals, was to talk to his former teammate Matthew about the National level competition. Matthew must have given Jordan some sage advice!

Jordan began the competition on Monday and Tuesday in Lincoln-Douglas Debate. A brilliant performance left him just two ballots short to advance in Lincoln-Douglas Debate. Coincidentally the Kentucky Derby Winner, “Rich Strike,” started off in last place which was the 18th position. Ironically, later in round seven on Wednesday, Jordan would end up debating “that wholistic measures are better than standardized tests for college admissions.” Part of this is being able to see how prospective college students handle themselves after a setback. Jordan was about to become the textbook example of how to respond to adversity. It was time for him to join the pool of Extemporaneous Debaters that nobody knew had swollen to 881.

Extemporaneous Debate is a competition category that does not disclose the debate topic until 30 minutes before the competition begins, then allows you to have 30 minutes to prepare by researching, writing, and rehearsing any way you like. Coincidentally Eric Reed, Rich Strikes owner, told reporters he found out Rich Strike was in the race “30 seconds before the deadline”. The format of Extemporaneous Debate is a one-on-one competition with double elimination, meaning if at any point you have lost two rounds you are out.

Sonny Leon took Rich Strike to the rail and began to pass the competition. Our second-year debater, Jordan, up against seasoned competition many of whom have been trained at multi-thousand dollar elite debate camps and premier prep schools, had his game face on. Armed with only a legal pad, a pen, and a computer Jordan went to work passing the competition. After two grueling days, Jordan emerged barely hanging on to his voice, but with an amazing 12-1 record that would take him to the final round stage!

Waking up Friday morning, we knew heading into the home stretch that the day would bring the added dimension of being surrounded by video cameras, being interrupted from prep time to be fitted with a microphone, a packed standing room only audience, and after starting in front of one judge facing the pressure of an enormous seven-judge panel. Jordan was focused and ready to finish the race. The topic was released, “Motion: Resolved: Cancel culture is unjust,” and Jordan was assigned the “Opposition” (he had to argue against this motion). He walked onto the stage to meet his competition who was a very strong polished debater, Sam Friedman from “Collegiate School” in the state of New York.

If you did not have the opportunity to see the debate, The National Speech and Debate Association will soon post an archived recording. You will watch Jordan Schwartz, “just a kid from Alliance,” become an NSDA National Champion before your own eyes. In his final two minute speech, he laid it all on the line taking a stand for women, minorities, and the underrepresented in this country. Jordan successfully built the case that the world can achieve justice by holding the most powerful accountable. 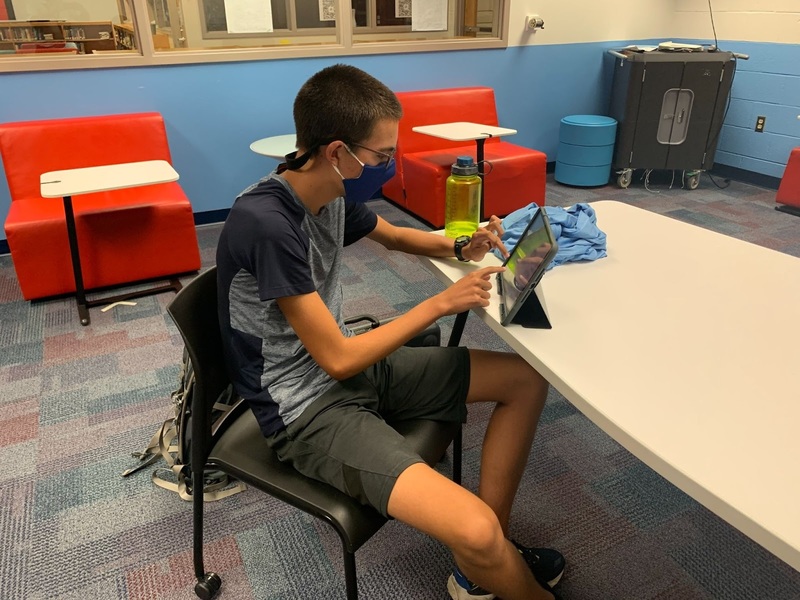