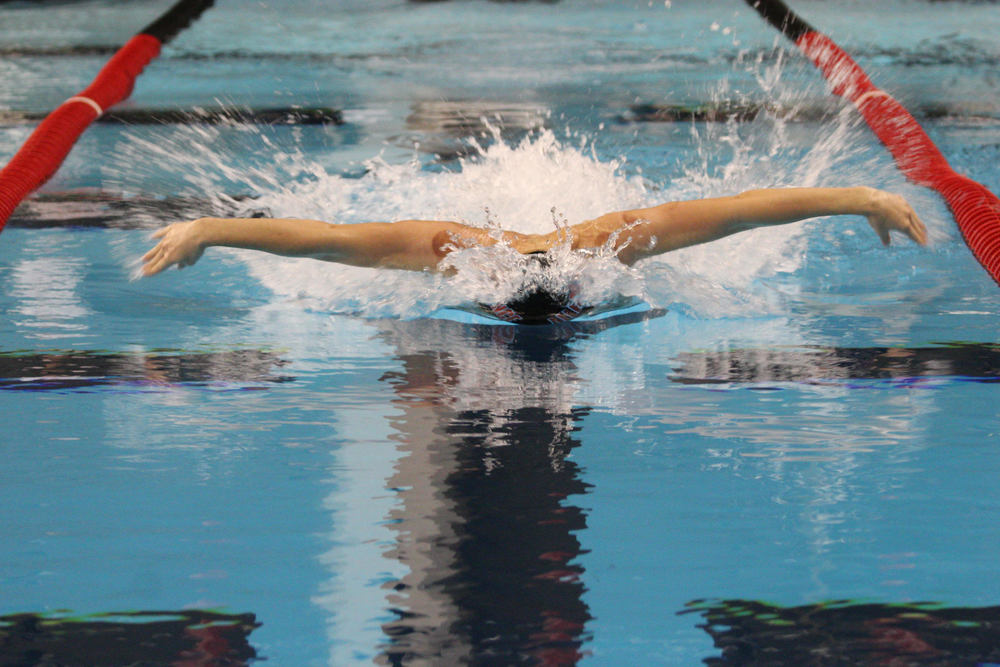 A second seems totally unimportant when it comes to measuring time. But for Alliance junior Will Rose, it made all the difference this year.

After missing out on a state title by 1/100th of a second last year, Rose won both the 100 butterfly and the 100 freestyle races with a second and more to spare.

Rose finished the 100 freestyle in 45.29 to bring home a second title from the OHSAA Division II state championships held Feb. 21 and 22 at the C.T. Branin Natatorium.

Rose completed in the state tournaments his freshman and sophomore years, placing in the top three but missing the No. 1 spot.

This year, he said, he came to state with a different mindset.

“I put a lot of pressure on myself last year,” said Rose. “I came into this season to have more fun and enjoy the season with my friends.”

Some of those friends came with him to the state meet this year: Ryan McKnight, Michael Shields, Tommy Gress and Patrick Burse.

Along with Rose, they are members of the relay team - the first AHS team to make it to the state finals since the late 1960s.

“The moment we figured out we made the state meet was crazy. I actually cried,” Rose admitted.

“Starting from freshman year, then three years later going to the finals in state...that’s amazing,” he said. “We finally made it.

Two other juniors on the relay team - Shields and McKnight - knew nothing about competitive swimming when they joined the high school’s program as freshmen.

Tommy Gress, also a junior, taught McKnight. Their families have been friends for years.

Shields followed in the footsteps of his two older brothers, Jake and Josh, who were both swimmers.

Patrick Burse, currently a freshman, came to AHS with competitive experience, having grown up swimming in the YMCA program.

“This group has grown in so many ways as a team,” she said. “They are not only teammates, but friends.”

“They challenge each other in the pool and in the classroom as well.”