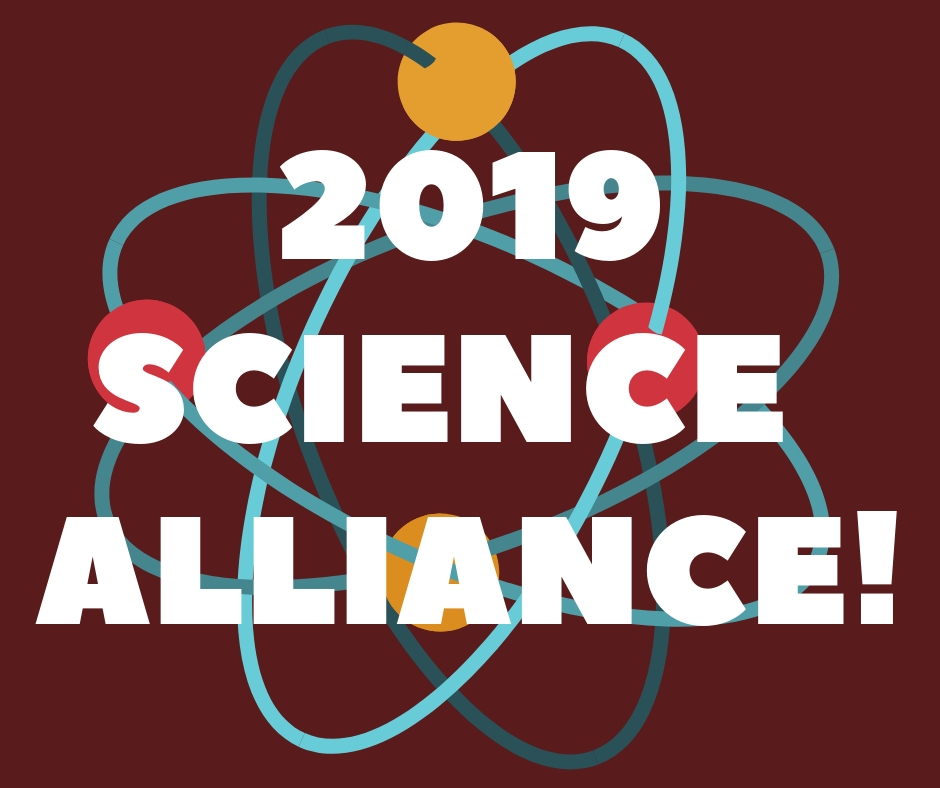 Alliance High School and Alliance Middle School students showed off their science projects at the annual Science Alliance on Feb. 8.

Nineteen of those students earned superior ratings on their projects and will advance to the District 13 Science Fair at the University of Mount Union on March 16.

About 60 students are required to complete a science project for class, and between 30 and 40 students usually attend the fair.

Students benefit by participating, explained Nancy Holub, science teacher and coordinator of this event for the past 29 years.

“They have to be organized and know their projects,” she said.

Science Alliance has been held at Alliance High for more than 35 years.

The judges consist of hospital workers, retired professors, Mount Union students and members of the community.

State testing has resulted in the science fair becoming smaller over the years. Teachers must spend more time on required materials to prepare students for state tests, allowing less time to do science fair projects.

Charlie Miller, a 7th grade science teacher, brought some of his students to participate in Science Alliance. He said in the 14 years he has guided students through the science fair, he feels the projects have improved in recent years.

“Project focus has improved and the students enjoy participating,” he said.

Senior, Cox’s project was titled “Can the Combination of Cow Manure Compost and Furrows Be Used to Reduce Erosion in Hydrophobic Soil?” Cox has been participating in this fair since she was in 7th grade. She chose this project because “it’s very important for us to protect our soil,” she said.

She also explained her favorite part of Science Alliance:

“I really enjoy science and learning new things. I do like to see the projects come together. Learning from other projects is really cool.”

Junior, Maggie Ledbetter’s project was “Does Color Boost Your Memory?”

“I heard that colors boost your memory, especially the color blue,” she said.  But tests she did for her project proved that isn’t true.

Junior, Kelly’s project was “Using a Laser to Measure the Speed of Light in Gelatin.” This was his first year participating in the science fair.

He’s liked lasers since he was a little kid and did some research on them before deciding on this project.

“The different laser beams and light is really cool,” he said.