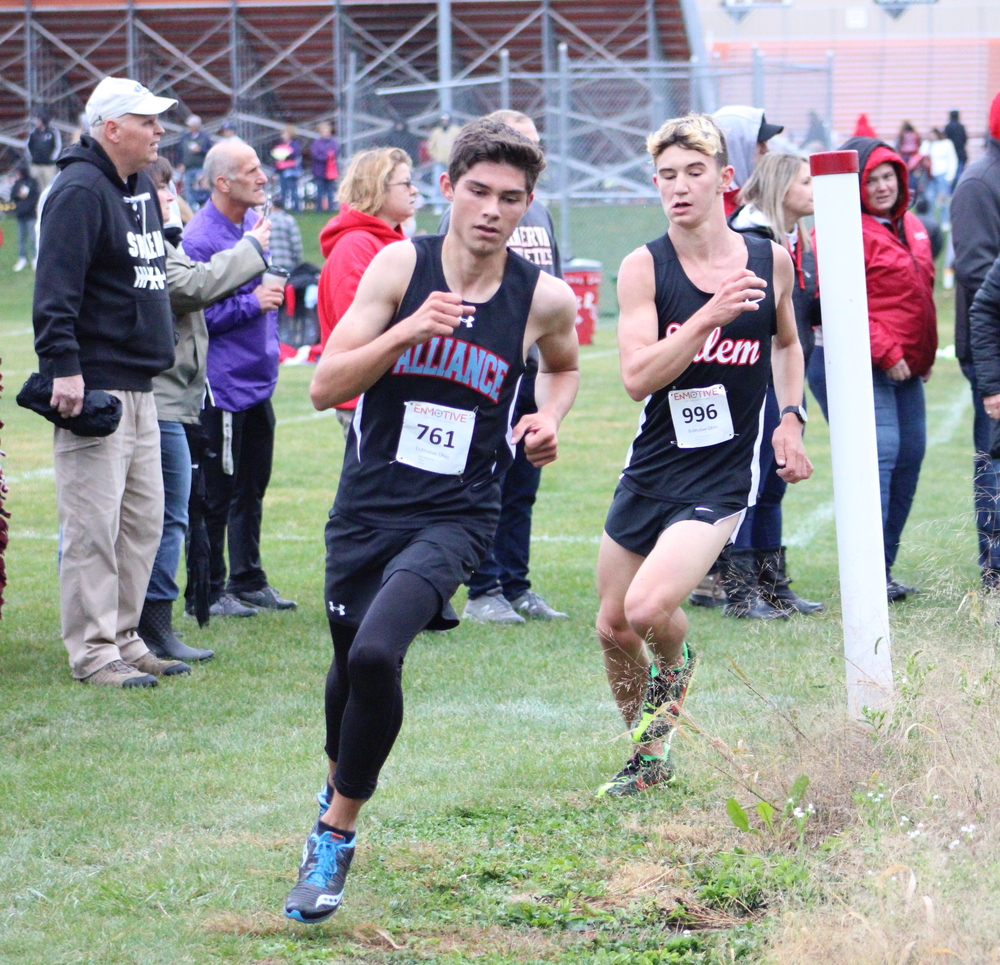 Senior Tommy Gress finished twelfth place and achieved a personal record, earning him a 2nd team EBC honor for finishing in the top fourteen runners in the championship.

The meet marks one of the final cross country meets for the year. The next meet will be Cross Country Districts, where the top seven runners from Alliance will participate.

Coach Matt Bobola said the competition is going to be intense at Districts. Still, he’s hoping the team “will have fresh legs and be ready to run some personal best times.” Regardless of how the team finishes, Bobola will be happy if they can “run a fast race at the best of their ability.”

For Gress, Districts may be the last meet during his high school career. He said it’s going to be “really hard to make it out of Districts” given his competition, so it will be an important day for him. He claimed that even though he complains about having to run sometimes, he’s “really going to miss cross country.”

Hopefully, Gress and the rest of the team can perform well enough to make it to Regionals, pushing the last meet of the year a little further away.